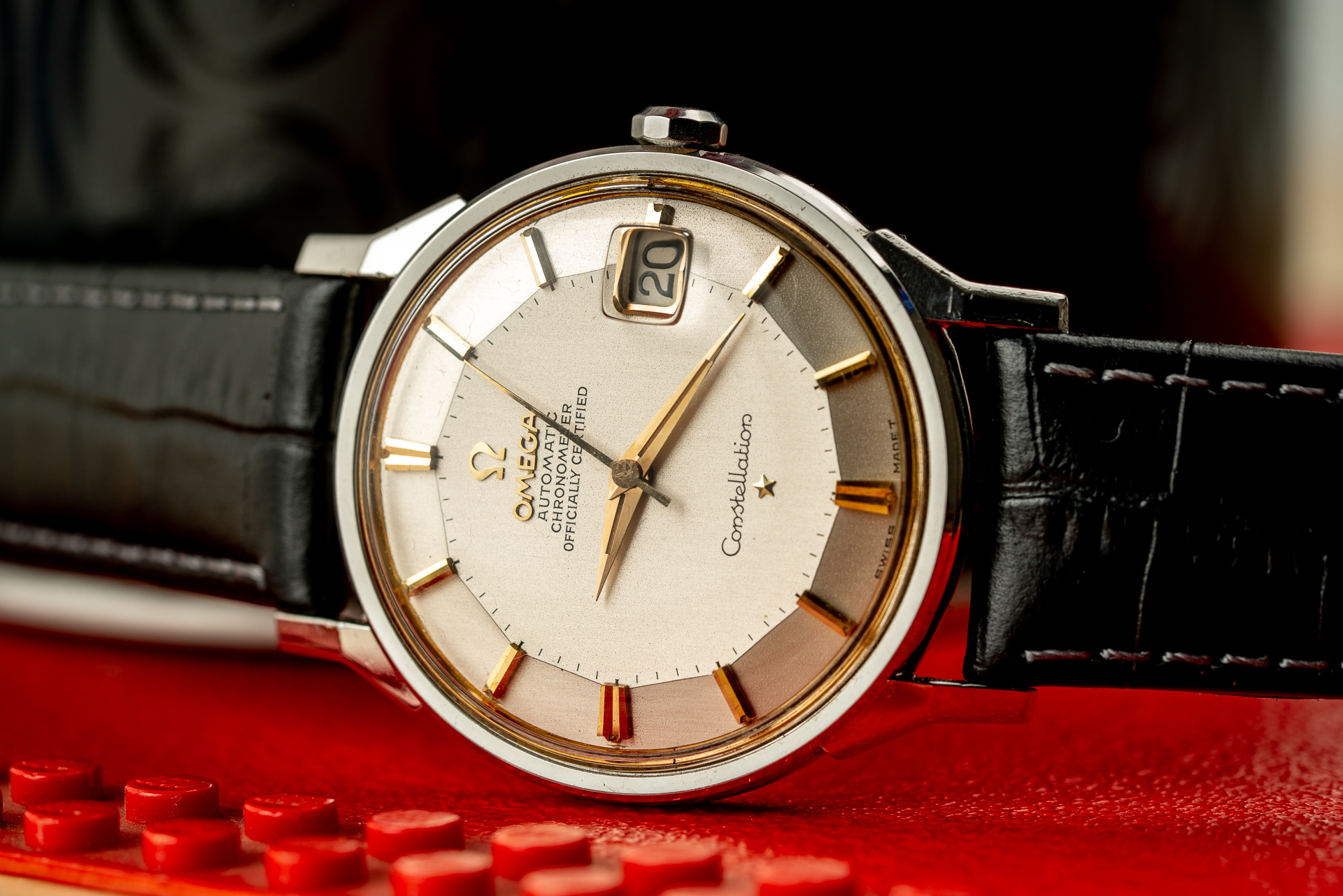 The History Of Omega Watches

We wanted to give our readers a short timeline of the most important milestones of Omega’s history.

The business started in 1848 in a modest workshop set up by Louis Brandt in La Chaux de Fonds, Switzerland.

Brandt maintained a modest company in the thirty years after it was established, selling his watches to clients around the globe.

In 1879, he passed away, and his sons took over the business. They introduced their first mass-produced calibre, the Labrador, in 1885, and the first minute-repeating timepiece was made in 1892.

Just two years later, the brothers launched the 19-ligne Omega caliber, which developed a reputation in the watch industry and would eventually give the company its name.

In 1905, Omega began to act as an official timekeeper at sporting events across Switzerland, and in 1932, Omega formed one of its most important timekeeping partnerships. OMEGA was made responsible for the Olympic Games in Los Angeles, California for the first time.

To this day, the relationship has persisted, and Omega has been the official timekeeper for many Olympic Games.

In 1948, Omega published the first version of one of its most recognizable watches: the Omega Seamaster.

The first Seamaster debuted in concurrence with the company’s 100th anniversary.

Today, the model is one of the most common watches in the famous Omega watch family.

In 1962, Omega made history when astronaut Wally Schirra brought a Speedmaster on his Mercury Sigma 7 flight, making it the first Omega in space.

This was followed by a major endorsement by NASA only three years later, which made the Speedmaster the official chronograph for American space missions.

In 1969, the Omega Speedmaster made his first trip to the Moon on the wrist of Buzz Aldrin, and in 1970, the Speedmaster helped the Apollo 13 mission astronauts return home safely.

To this day, Omega and space programs across the globe are still working closely together to create some of the most powerful space watches.

Omega has maintained its reputation as one of the most popular watch brands in the world. It has been committed to quality for over 150 years. Timeless designs are now cherished all over the world.

Vintage Omega watches have seen a gradual increase in popularity over the last few years.